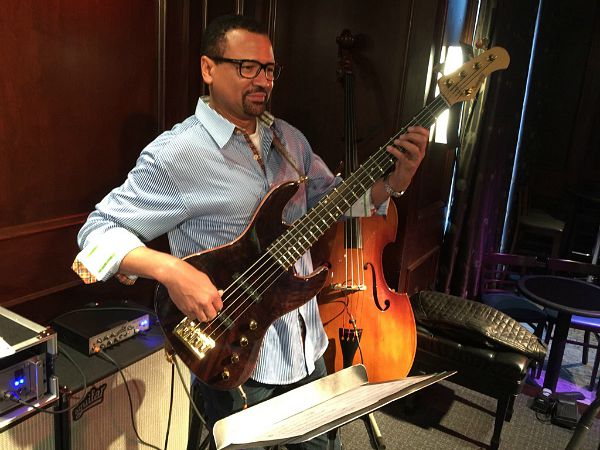 “Earl Klugh, Bob James and James Jamerson are three of my musical heroes. I have learned so much about melody, production and the groove from these legendary musicians” Al says as he reflects upon some of the influences that helped shape this exciting new recording. As a tribute to his longtime friend and bandmate Earl Klugh, Al does his rendition of the classic “Living Inside Your Love”, which features the beautiful vocal stylings of L’Renee. Al is very excited to share his new music with the world.

Turner is certainly no stranger to the industry and many artists. A bassist since age 12, Turner has played with some of the brightest luminaries in the business. Al is currently the Musical Director for Kem as well as Jazz great, Earl Klugh, and has performed with some of the top names in the music industry. 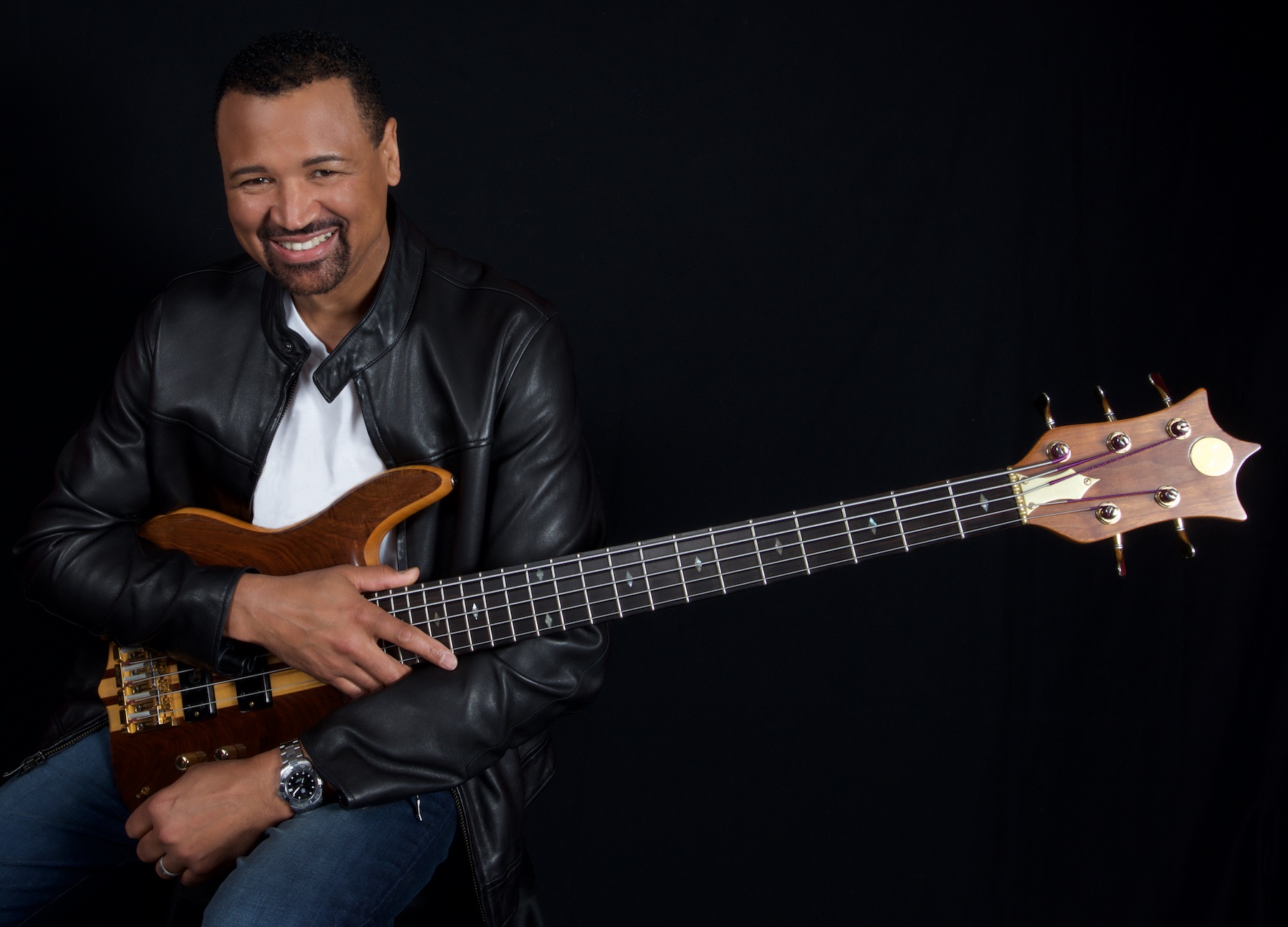 You can hear his cleverly and meticulous bass lines on recordings by Kem, Aretha Franklin, Oleta Adams, Anita Baker, Nancy Wilson, Randy Crawford, Gladys Knight, Bob James, Earl Klugh, Ron Isley, Will Downing and Patti LaBelle to name a few. In addition, Al has written and produced songs for recording artists Earl Klugh, Bob James, Kem, Tim Bowman, Edgar Wallace, Jr., Guy Ensley & Ron Otis. Always in demand, Al has toured the world with Earl Klugh, Kem, Bob James, Cheryl Lynn, Oleta Adams, David Benoit and Everette Harp. Television performances include, The Tonight Show With Jay Leno, The View, The Steve Harvey Show, Good Morning America, The Jimmy Kimmel Show, The Arsenio Hall Show, The Mo’Nique Show, as well as several performances at the White House. Al’s artistry exceeds category and has been featured on many television and radio commercials.Driven by artistic mastery, Al Turner “The Burner” is an A-List side man and has performed hundreds of live shows nationally and internationally and continues to amaze and thrill audiences who will undoubtedly find themselves grooving to “This Is”.

“It is always a big treat to make music with The Burner! He lights up the stage with his energy, & superb musicianship. I treasure our long term friendship.”
– Jazz Legend Bob James

“Mr Turner Holds it Down! Locks it up RIGHT & TIGHT within the rhythm section… But Still Brings his own Melodic Virtuosity into the mix was Always a Pleasure to share the stage with u Brother! ABXO”
– Anita Baker

“Al Turner “The Burner” is clearly doing what God sent him here to do. You can feel it, hear it and see in every performance. World class musician and an inspiring human being. The baddest bass player in America.”
– R&B Sensation KEM

“One of the baddest bass players on the planet. Al plays with a feel and melodic sense that is beyond words. He truly is “The Burner.”
– Grammy Award Winning Producer Barry Eastmond